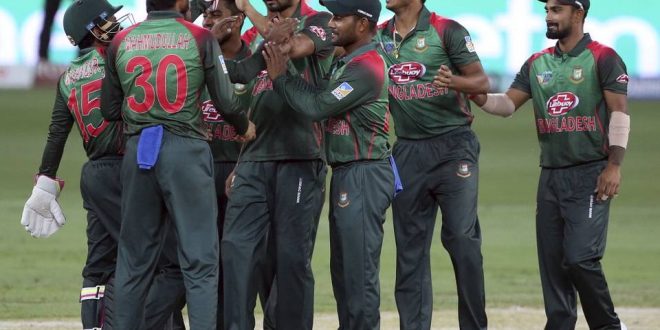 Bangladesh Cricket Board (BCB) has already announced the squad for ICC World Cup 2019. They have selected a 15 member squad on Tuesday. The selection committee has hardly made any surprise by selecting the players as they have barred uncapped players.

The squad is revolving around their big five, Mashrafe Mortaza, Shakib Al Hasan, Mushfiqur Rahim, Mahamudullah, and Tamim Iqbal. Along with them, BCB has selected some other regular cricketers to add more depth to the squad.

If you look at Bangladesh World Cup team 2019, then you can realize the squad is well balanced between young and experienced players. Shakib, Mortaza, Tamim, and Mushfiqur are playing more than a decade for Bangladesh. This World Cup will be the fourth times for them. But Liton Das, Mohammad Mithun, Mehidy Hasan, Mosaddek Hossain, Mustafizur Rahman, Mohammad Saifuddin, and Abu Jayed are going to play ICC World Cup for the first time.

BCB has dumped experienced Taskin Ahmed for the debutant Abu Jayed. They have shown their faith in Jayed due to his red ball specialty and bowling skills. Jayed is damn good for swinging the new ball and can be a threat for the opponent’s batsmen. Jayed was impressible during their New Zealand tour. He was seen with decent spells. Those performances touched BCB, and as a result, they have given his first preference to swing with new balls in England.

Bangladesh seems not to have a decent bowling attack. The bowling department is featured with spin bowlers. Unlike sub-continent pitch, England won’t offer dry pitch. So there won’t be any treat for Bangladeshi spinners. But the pacers can get good help from England’s pitch as they offer good bounce. Rubel Hossain is their only fast bowler who can send open batsmen to pavilion. The skipper Mortaza, and Jayeb are medium fast bowlers, and they may not be effective on England’s pitch.

Mustafizur Rahman is their key bowler, and the bowling unit is dependent on him. Due to many serial injuries, he may not be at his best form, but still, he is preferred as Bangladeshi death overs specialist. But his fitness is very crucial for Bangladesh World Cup team 2019.

Depth batting line up has to perform

As Mahamudullah is undergoing bit injuries, BCB has selected Mosaddek to bowl some over for Bangladesh and to bat in the lower order.

Bangladesh World Cup team has 12 players out of 15, who can perform well with the bat. Perhaps, to neutralize the weak bowling attack, the selecting committee has packed batsmen in the squad.

The batting performance is fully dependent on Somya Sarkar, Liton Das, Mosaddek, Mithun, and Sabbir Rahman. Saifuddin and Mehidy are there to manage their lower batting line up.

So if we look at the squad, then Bangladesh Cricket Board has featured Bangladesh World Cup Team with the batsman. The batsman should take the responsibilities and perform well if they want the throne in England. 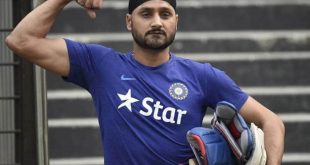 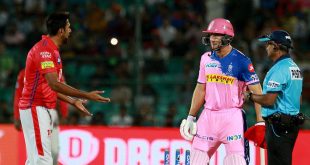 Buttler reckons IPL “The best tournament in the world”, after Worldcup. 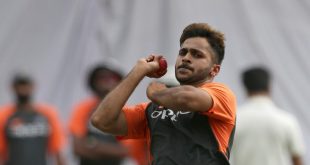 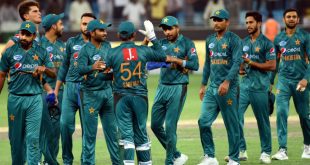