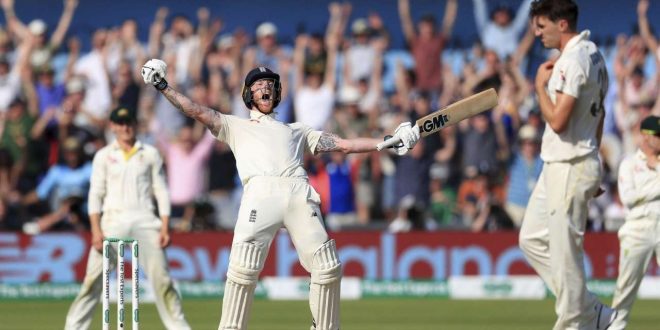 Test cricket is the oldest form of cricket. It is known for its highest standard, pure class, and proper physical and mental test of each player over the five days of play. Earlier, England started to play cricket in the late 18th century. On 25th September 1844, the first unofficial cricket match was played between the U.S. and Canada.

This time the English side toured several times to the U.S., New Zealand, and Australia. In the year 1877, James Lillywhite campaigned for a professional tour to New Zealand first and then Australia. The first official test match of cricket was the two matches against Australian XI.

The Australian side was a stronger team than the English Lillywhite’s Team. The English team was suffering so much at that time due to the absence of their champion batsman W.G Grace and specialist wicket-keeper Ted Pooley. This time the English side was so poor that the Australasian wrote about Lillywhite’s team that they were the weakest English side that ever played in the colonies. In the absence of their premier bowler Alfred Shaw, the performance of the other three pacers George Ulyett, Tom Emmett, and Allen Hill was poor in the whole series.

The first Test match between England and Australia XI was named the “Grand Combination Match”. It was held at East Melbourne Cricket Ground. Most of the players in Australia XI were selected from New South Wales and Victoria. Australian legendary pace bowler Fred Spofforth had protested against the non-selection of New South Wales wicket-keeper Billy Murdoch and he kept himself unavailable for the selection in the first test match. The only wicket-keeper in that match was Jac Blackham.

After scoring a magnificent 165, on the second day, Bannerman was retired hurt. After the exit of Bannerman, the Australian innings collapsed from 240 for 7 to 245. Jupp and Selby opened the innings for England and by the end of days play England was 109 for 4. Jupp scored an unbeaten half-century

On the third day, in front of 10000 spectators, the English team was all out at the score of 196. With the lead of 49 runs, Australia again started their second innings and with some powerful pace bowling, England reduced Australia’s score to 83 for 9.

On day four, Australia extended their lead to 153. But Lillywhite’s team collapsed to 108 in just two hours and Australia won the “First Test Match” by 45 runs. The Australian Captain Dave Gregory got a gold medal by the Victorian Cricket Association for the excellent performance of his team. 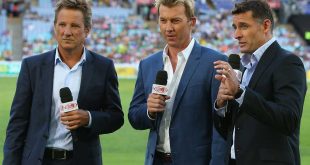 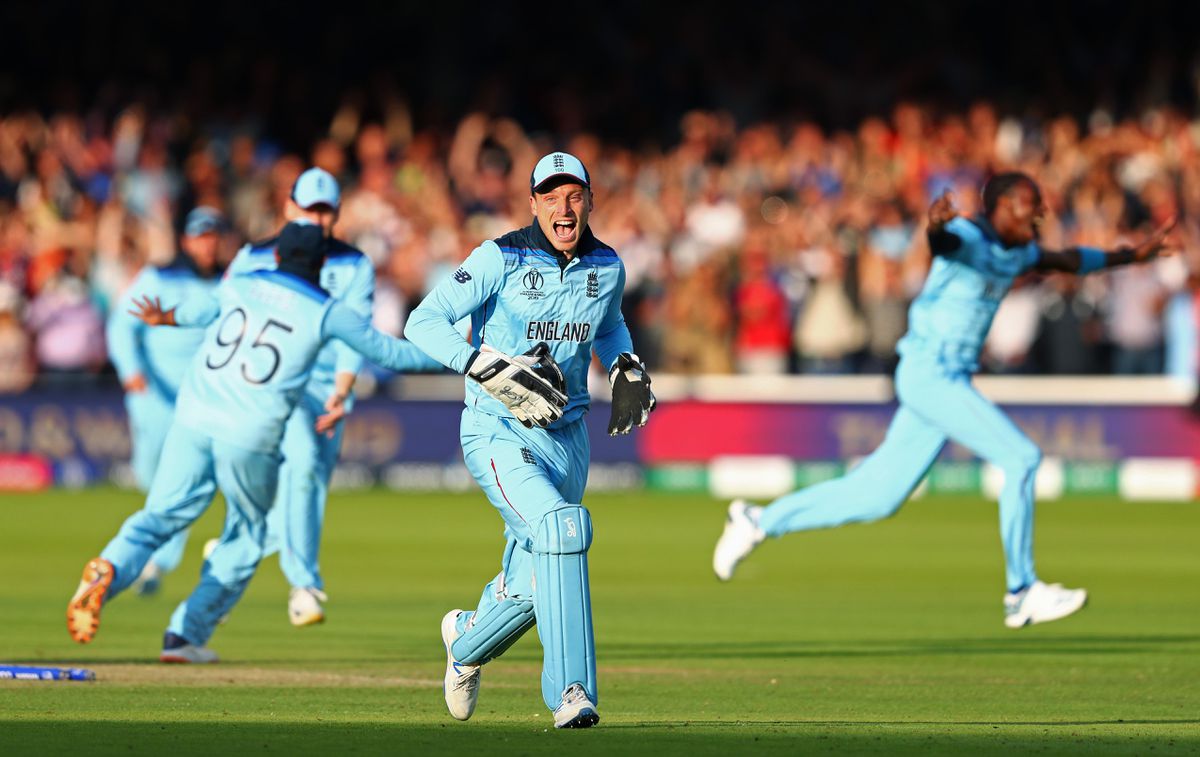 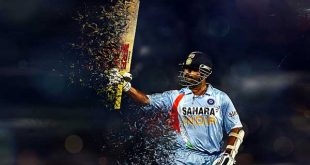 Are You Looking To Buy Cricket Bat? 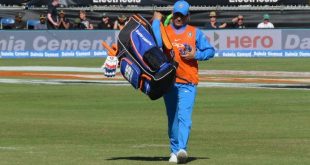 Do You Want To Buy Cricket Kit?

5 mins read Crickets kit are very important equipment for cricket lovers. They can be used for recreation or for thorough practice.