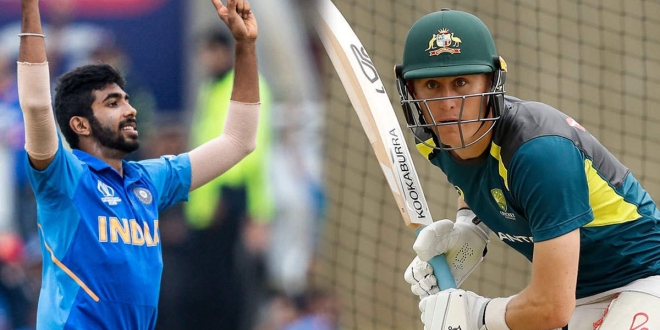 India tour of Australia is scheduled in October, 2020

Jasprit Bumrah will be the “leader of the attack”, says Labuschagne.

After the forced break of four months due to the COVID-19 pandemic, the Indian cricket team is all set to travel to Australia for three T20I, followed by four Tests and three ODI, in October this year. When asked about the Indian team, in a recent interview, Labuschagne has named Jasprit Bumrah as “leader of the attack”.

This will be the biggest Test series of the year when two top-ranked teams will clash against each other. This will be the first time when several former cricketers including Dravid, Gambhir, Brad Hogg thinks the Indian pace battery will be superior to Australia in their backyard.

Australia’s talented youngster batsman Marnus Labuschagne thinks it will be difficult for the Australian team to play against India’s pace trio Bumrah, Ishant Sharma and Mohammad Sami in their prime form. The 26-year-old batsman also added, “ They are all good bowlers but it is hard to get past Jasprit Bumrah.”

“He has the ability to consistently bowl around 140 kmph and swings the ball when the conditions are suitable. He is also able to angle the ball back in the stumps. You always want to test yourself against the best. Jasprit is probably the leader of that attack,” he added.

Labuschagne also feels in the Red Ball cricket, in the last two years, the performance of Ishant Sharma was phenomenal. “Ishant has been very good during the last couple of years. Coming over here and angling the ball back into right-handers, that would be a good challenge for us also,” he said.

Labuschagne was the part of the Australian Test cricket team when they had played against India in the 2018-2019 Test series. The highly-rated talented batsman has an average of 63 in 14 Test matches with four hundred and seven fifties.

In an exclusive interview with PTI from Brisbane, Labuschagne said, “I have played one Test against India in Sydney. I have a bit of experience of facing their attack in the Test and later when I came to India for the White Ball series.”

When Sachin praised him

In the last year’s Ashes, the little master Sachin Tendulkar also praised Labuschagne’s techniques and temperament throughout the tournament. He sounded very much pleased after receiving the compliments from none other than the great Tendulkar, “ For someone of his calibre speaking highly of me is an amazing thing. I have not yet met him in person. We missed each other on a few occasion. Can’t wait to meet him as there is  a lot to learn from a player of his stature.”

Talking about IPL, the young batsman said, “Personally, if I get to play in the IPL, I will put my best foot forward. I have had a taste of playing in India inn those conditions. Playing IPL will be a great privilege.”

Marnus Labuschagne and Jasprit Bumrah would be next seen playing against each other in India’s Tour of Australia in later this year. 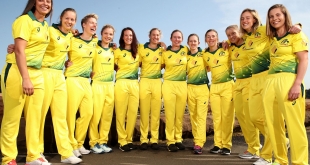 Australian Girls Cricket Team: About, Complete Squad and Next Game 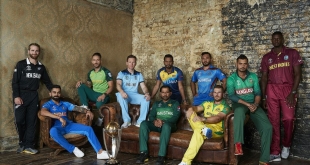 10 mins read : Check out all the the ICC T20 World Cup winners list since the tournament has been played 6 times till date since 2007.