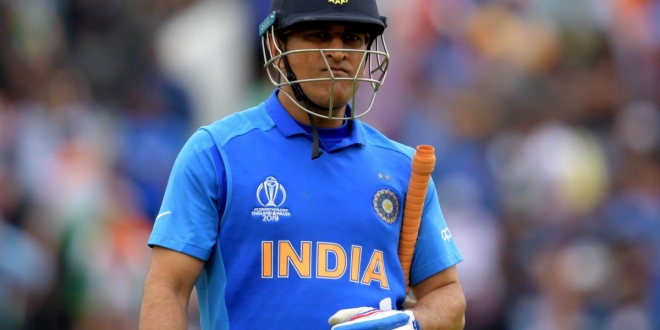 Dhoni is considered to be the best captain India has ever had.

While the country celebrates its 74th Independence Day, MS Dhoni, the former Indian captain announced his retirement from international cricket. He confirmed the news on Instagram where he posted a video with the caption, “Thanks. Thanks a lot for ur love and support throughout. From 1929 hrs consider me as Retired.”

Dhoni can be undoubtedly called India’s most successful captain in the limited-overs international cricket, winning three ICC trophies- 2007 T20 World Cup, the 50 over World Cup in 2011 and the 2013 ICC Champion’s Trophy being the only captain to do so.

Mahendra Singh Dhoni was last seen playing the international form of cricket in 2019, in the semi-finals of the ICC Cricket World Cup. in 2014, December he had announced his retirement from Test Cricket, after which he continued playing only ODIs and T20Is. He led India to the 2015 World Cup Semi-Finals and the 2016 World T20.

He has played 350 ODI matches and has a total run score of 10, 733 and is fifth in the list of India’s top run-scorers. Sachin Tendulkar, Virat Kohli, Sourav Ganguly and Rahul Dravid.

Captain Cool is also known for his wicket-keeping skills and his DRS abilities. He has guided his IPL team, Chennai Super Kings to win the tournament thrice and playing the Finals eight times.

However, since the World Cup defeat to New Zealand, Dhoni did not play in any form of cricket and this created numerous speculations of Dhoni’s retirement.

He debuted for India as a 23-year-old batsman against Bangladesh in 2004. In the next year, the right-handed batsman scored his first ODI hundred against Pakistan which brought him to the limelight. Though the 2007 World Cup in the West Indies turned out to be a disappointment, MS was given the charge of the young Indian team to play in the T20 World Cup in South Africa, where India won the tournament, defeating Pakistan. There was no turning back after that. Dhoni’s career as a batsman and as India’s captain reached new heights.

Dhoni lead India win the Asia Cup after 15 years, soon after which India lifted the World Cup, after the gap of 28 years. Hittin an unbeaten 91, India chased down a massive 275, Dhoni hitting the last six that scored the last needed run, is till date is considered as one of the iconic moments in Indian cricket.

Soon after Mahi announced his retirement, his Chennai Super Kings teammate Raina joined him. He also took to Instagram and announced his retirement from all forms of international cricket. “It was nothing but lovely playing with you, @mahi7781 . With my heart full of pride, I choose to join you in this journey. Thank you India. Jai Hind! (sic)”, he wrote in his post.

The duo will be seen playing for the Chennai Super Kings in the 13th season of the Indian Premier League being held in the UAE from September. 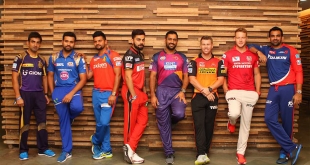