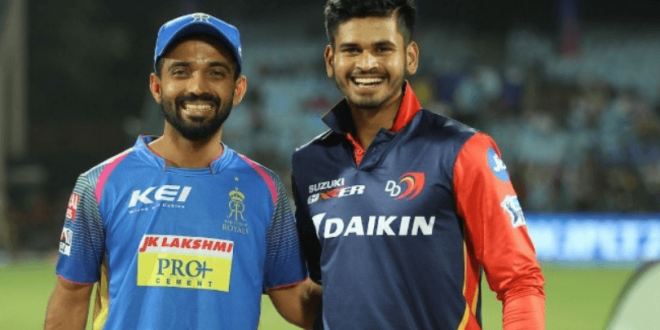 After getting a convincing win against Mumbai Indians, Rajasthan Royals are going to host Delhi Capitals at Sawai Man Singh Stadium. Under the leadership of Steven Smith RR is looking for the second consecutive win. Can they stand tall inform Delhi Capitals? Let’s find it out on Monday night.

RR vs DC Head to Head

RR and DC have played 18 matches so far between themselves. RR has won 11 matches till now, and DC has won 8 matches. The performance of Delhi Capitals in Jaipur is not so good so far. They have played five matches till now, out of which DC has won only one match. So let’s see if DC can beat RR to move to the second spot in the point table or not.

Rajasthan Royals has got a new form under the new skipper Steven Smith. He guided his team to win against Mumbai Indians at Sawai Man Singh Stadium. Now they are eyeing to beat DC at their home ground to get the second consecutive win.

Ben Stokes is not in good touch with both ball and bat. He is getting flopped in most of the matches till now. He has to get back in form to strengthen his team as well as for ICC World Cup 2019.

RR has got very nice bowling attack. Jofra Archer is in superb form, and he is delivering Yorker at 151 kph. He is their wicket taking bowler. Dhawal Kulkarni is RR’s leading seam bowler. Shreyas Gopal and Jaydev Unadkat are doing their great performances.

Delhi is in red hot form in this season. They have won six matches in this season, and they are sitting at the third position of the point table. On their last match, they beat Kings XI Punjab by five wickets.

The unit has a good opening pair with Prithvi Shaw and Shikhar Dhawan. Prithvi is silent after scoring 96 runs, but Dhawan is continuing hitting hard. Skipper Shreyas Iyer is also in very good form bu adding big scores to DC’s total. Rishab Pant’s form is unstable in this season. He has to contribute his potential to the team.

Kagiso Rabada and Sandeep Lamichhane are their bowling backbone. Both are troubling opponent’s batsmen a lot. They are wicket taking bowlers. Kagiso Rabada is the leader in Purple cap race with 21 wickets so far.

Check the probable playing 11 of both the team and make your dream 11 team accordingly to win high. 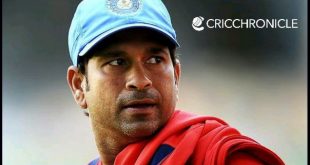 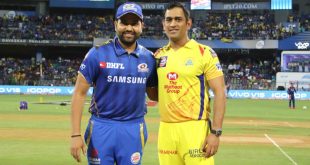 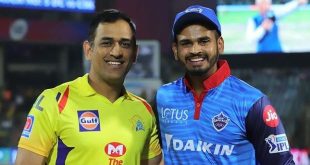 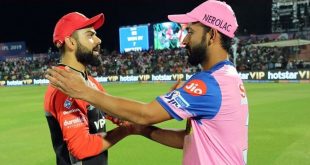